Christmas came early for residents in the Hammond Park area, with the annual Eden Green Family Christmas Party kicking off the festive holiday season on Sunday.

The event hosted by Richard Noble & Company and Gold Estates, kicked off at 5pm with Christmas Carols sung by the talented voices of the A Cappella West Choir, followed by Daren Reid and the Soul City Groove – who headlined the event and rocked the crowd for their fifth year in a row. The Christmas Tree Fairy brought joy and laughter to the kids and parents whilst they waited in anticipation for Santa Claus’s arrival!

Daren Reid carried the event to a close with an interactive final hour, performing everyone’s favourite hits and hosting a kid’s dancing competition.  Parents were not left out of the performance and were invited up on stage to participate and show off their best dancing skills.

The kids were thoroughly entertained with lots to see and do, with face painting, the local playground, a bouncy castle and of course Santa Claus!

Thanks to everyone who came along and for making the Eden Green Family Christmas Party such a huge success! 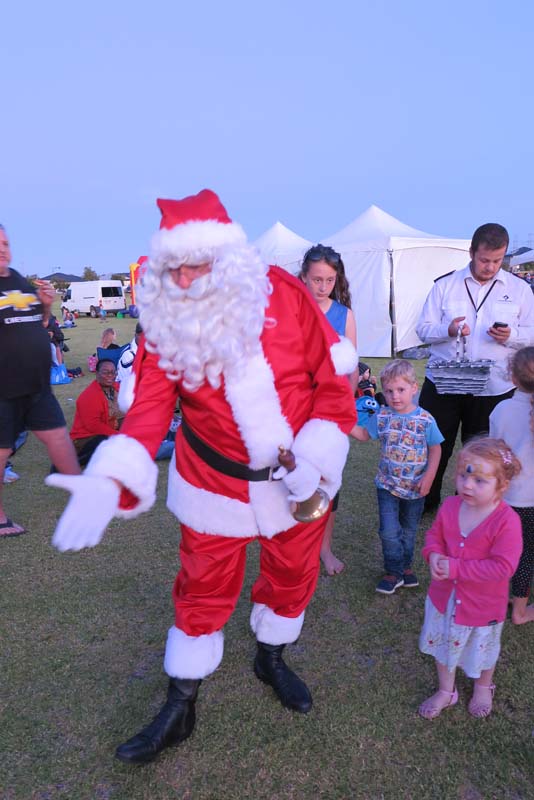 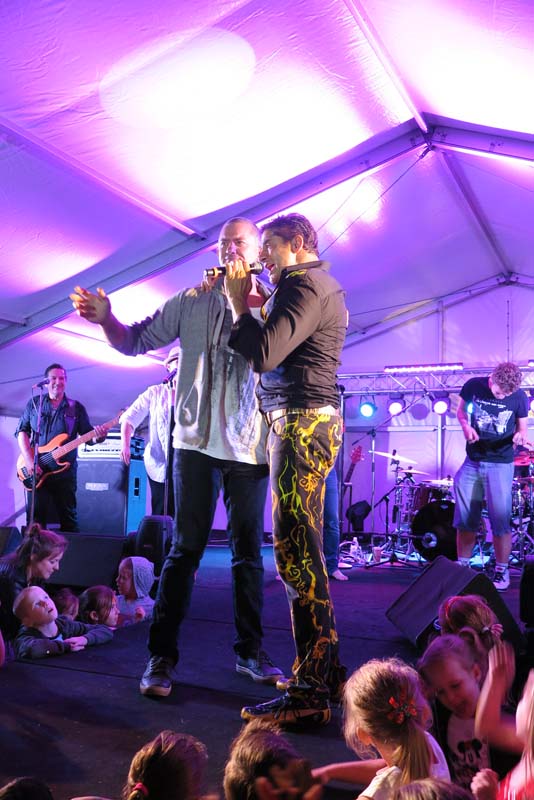 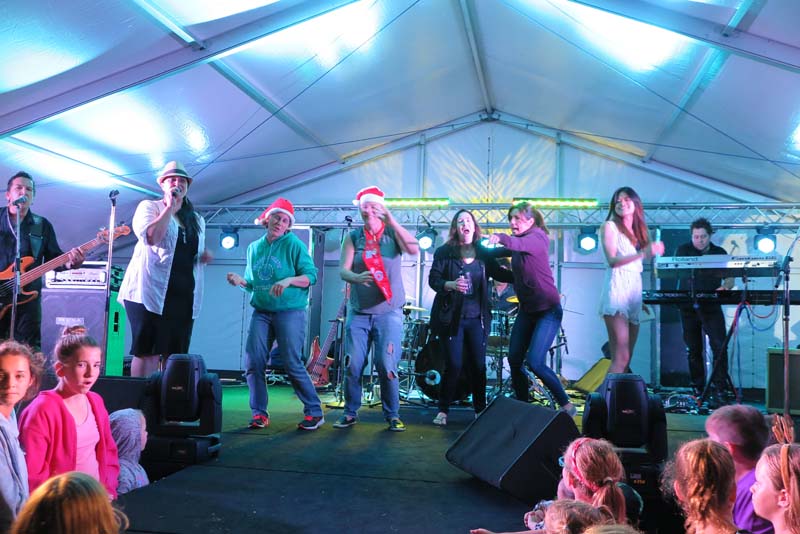 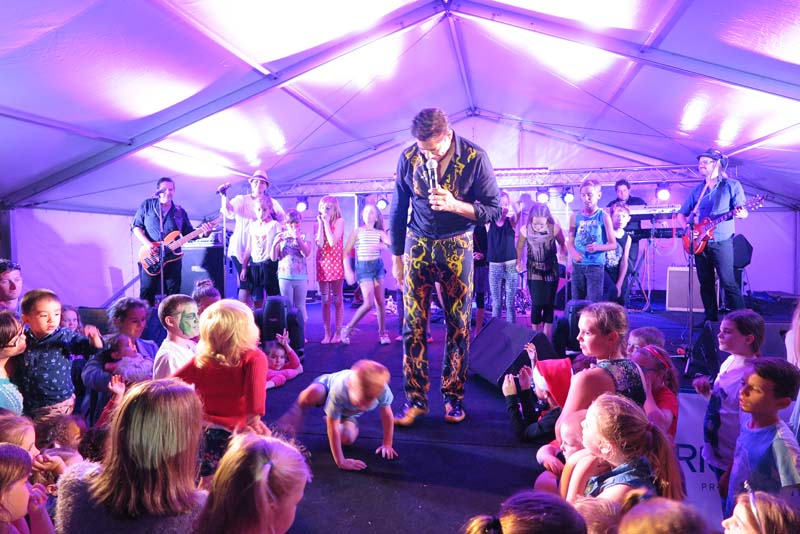 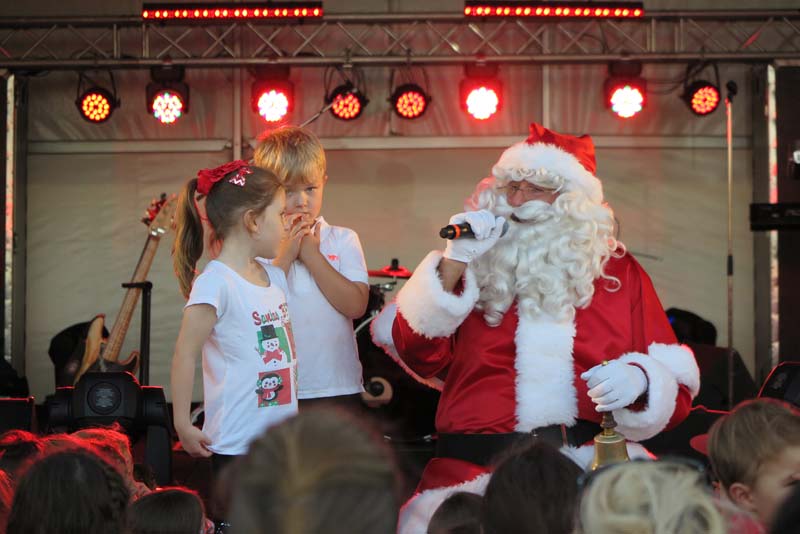 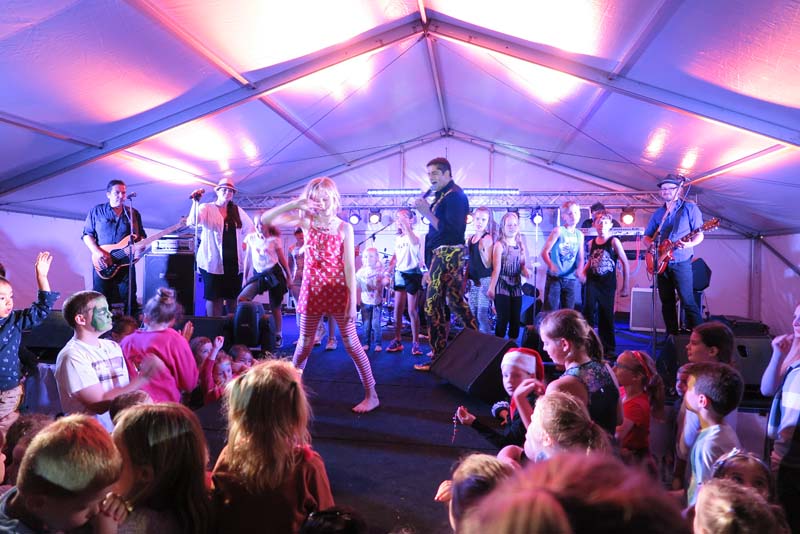 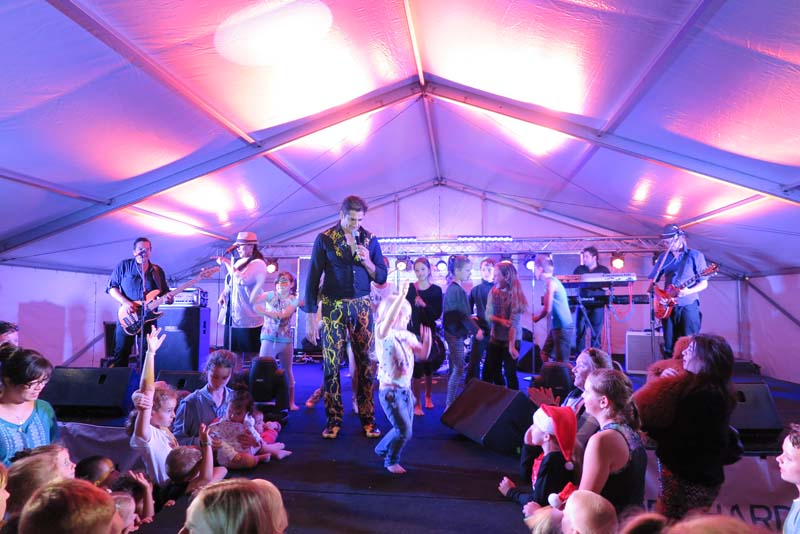 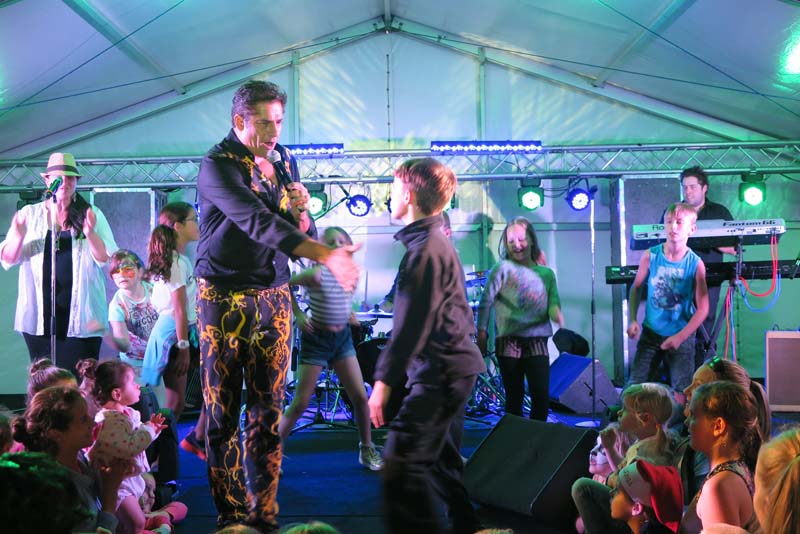 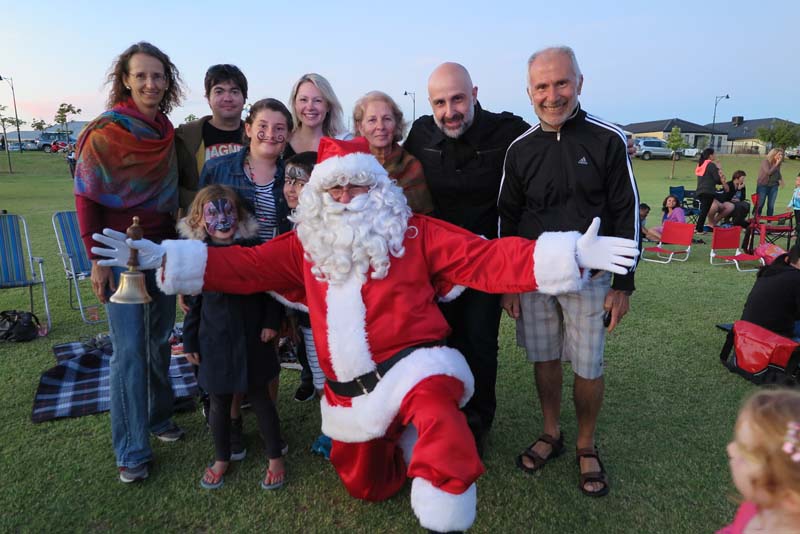 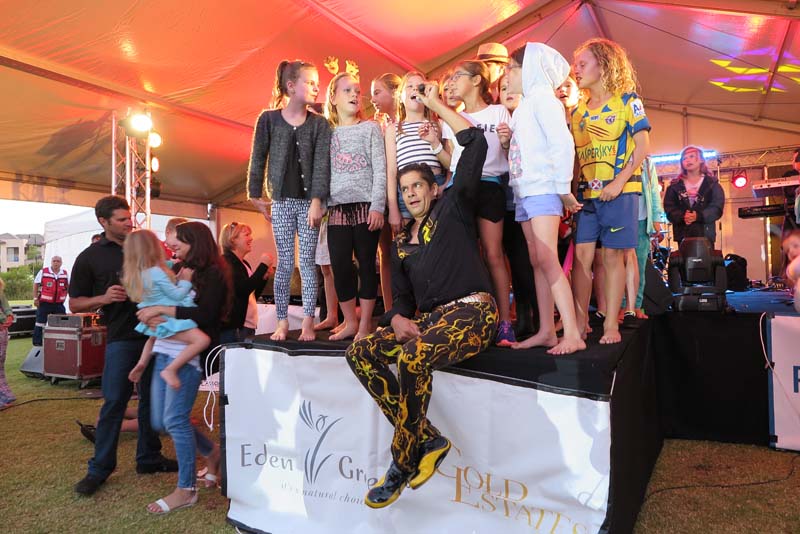 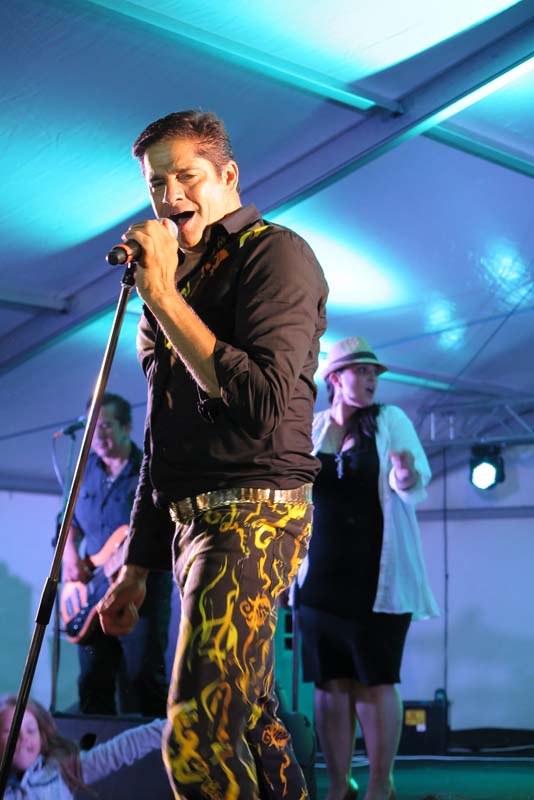 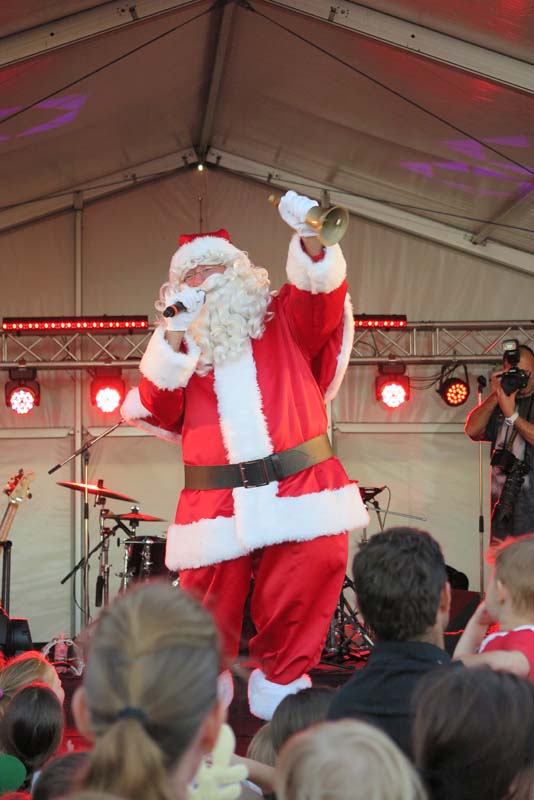 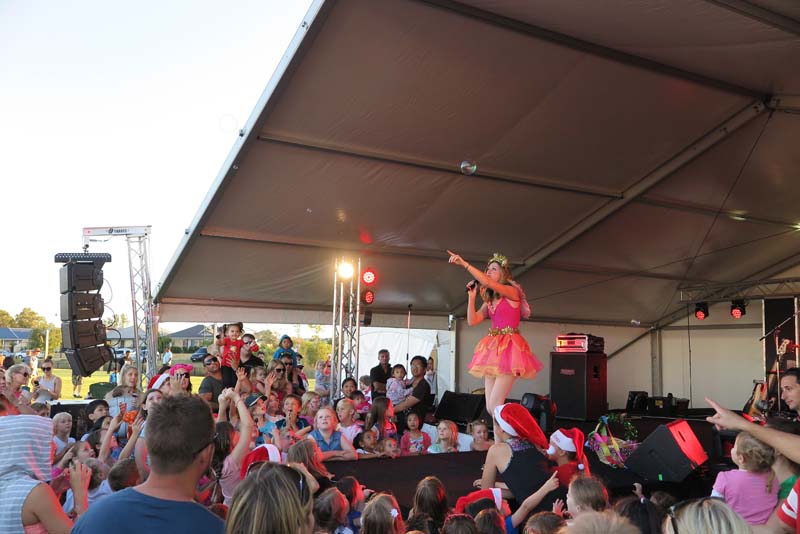 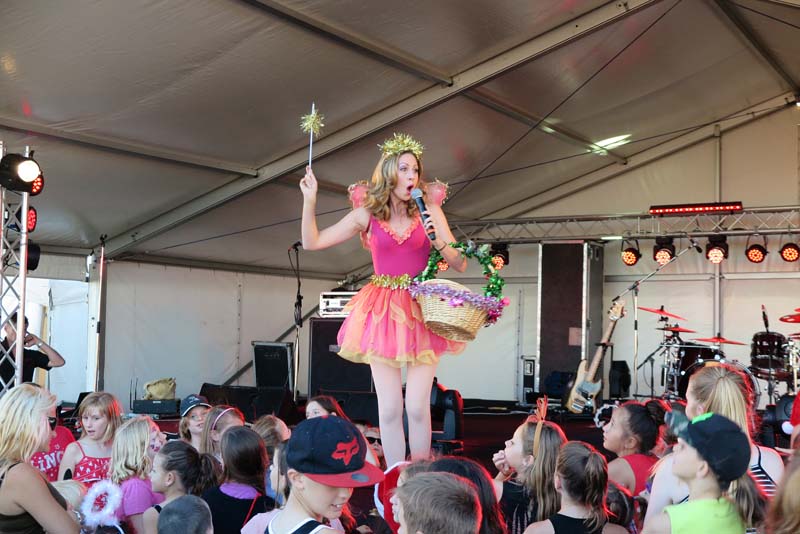 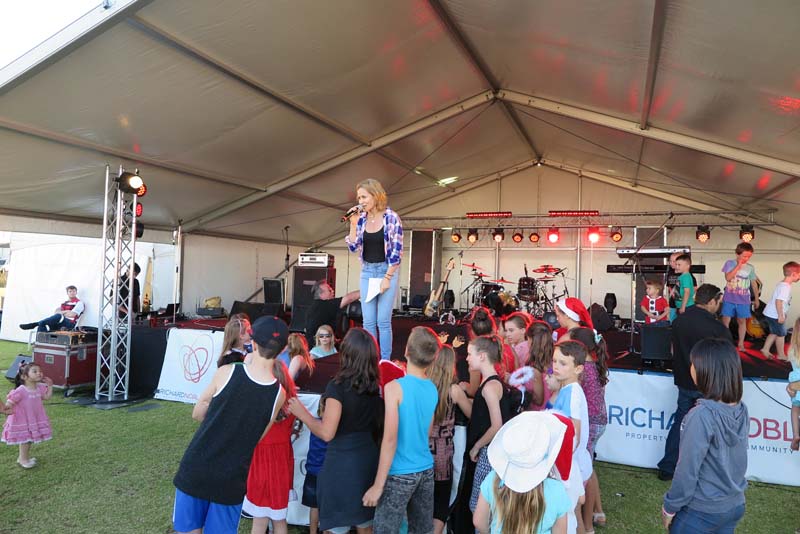 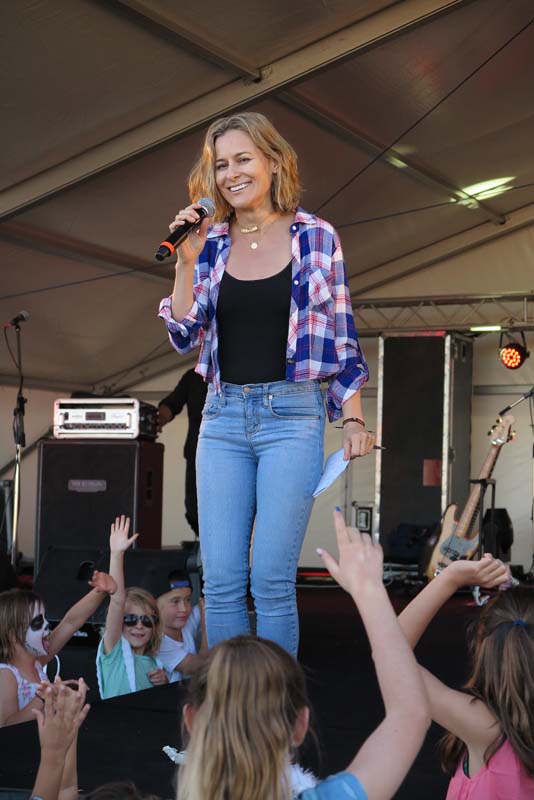 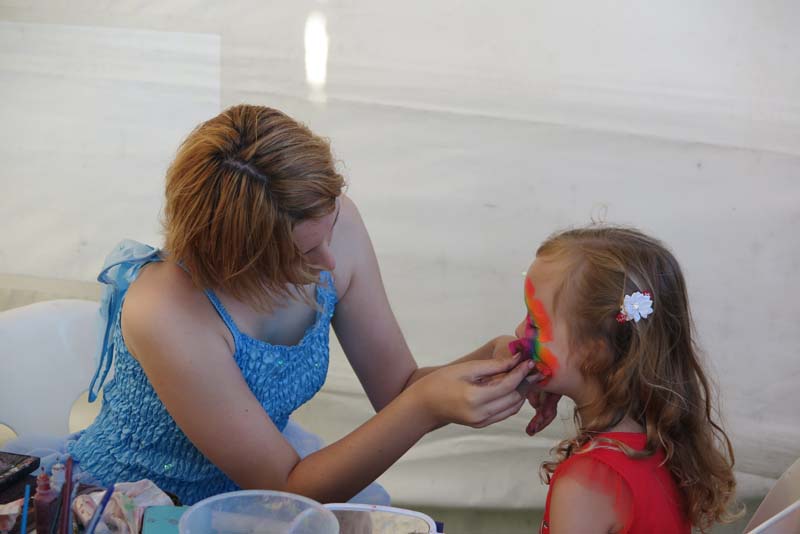 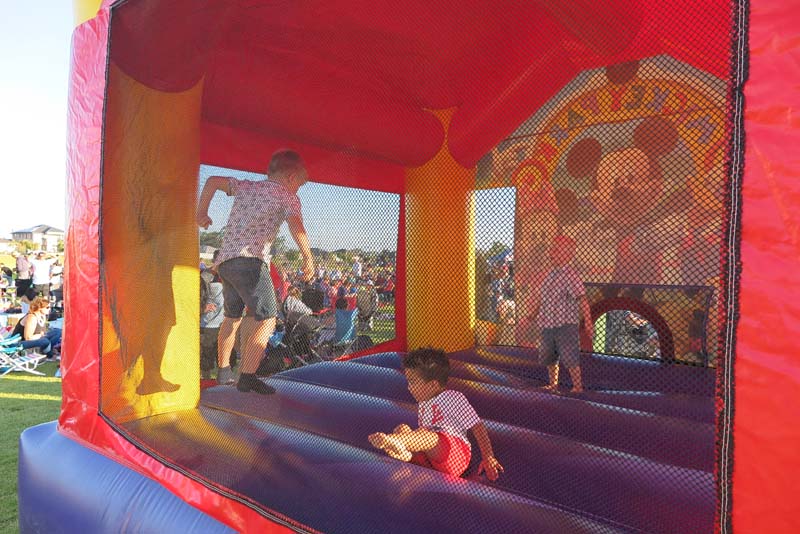 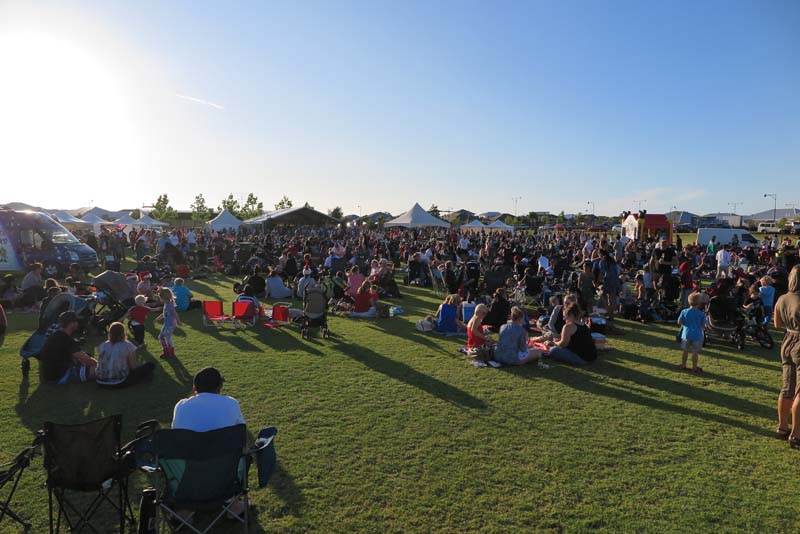 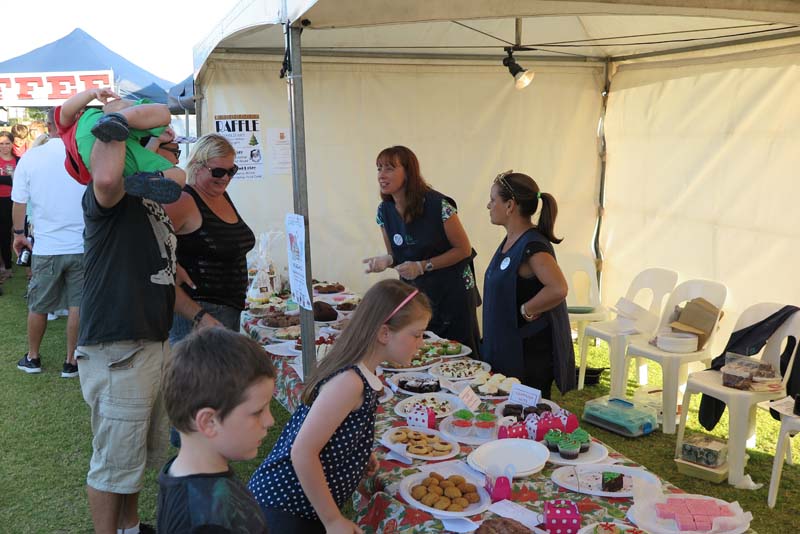 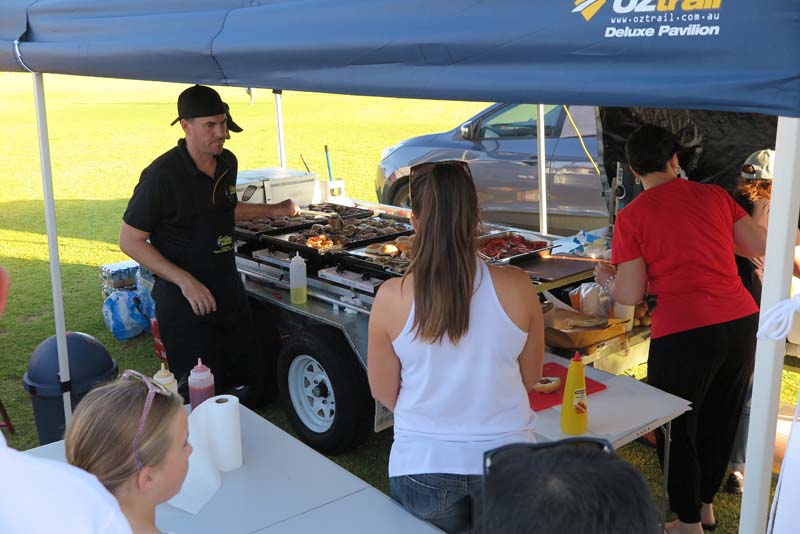 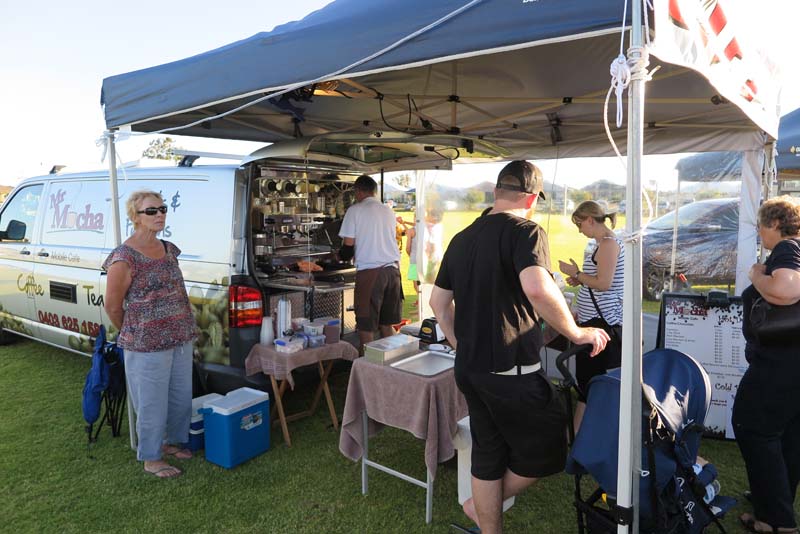 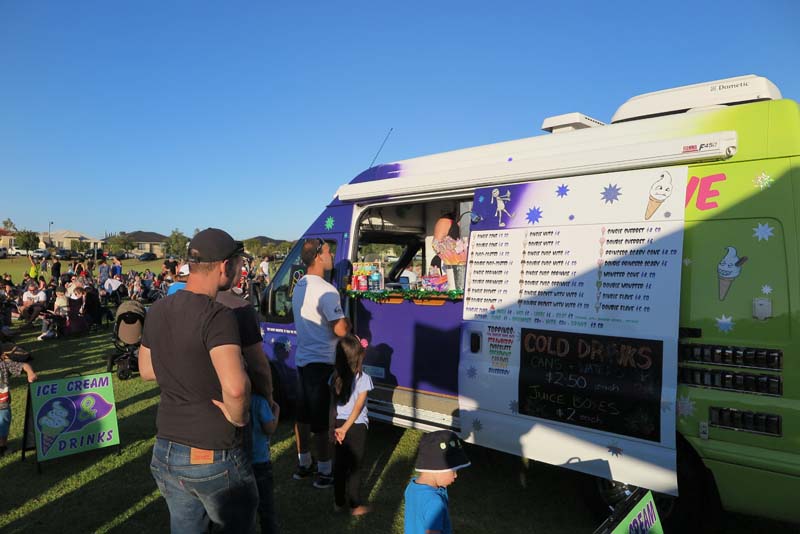 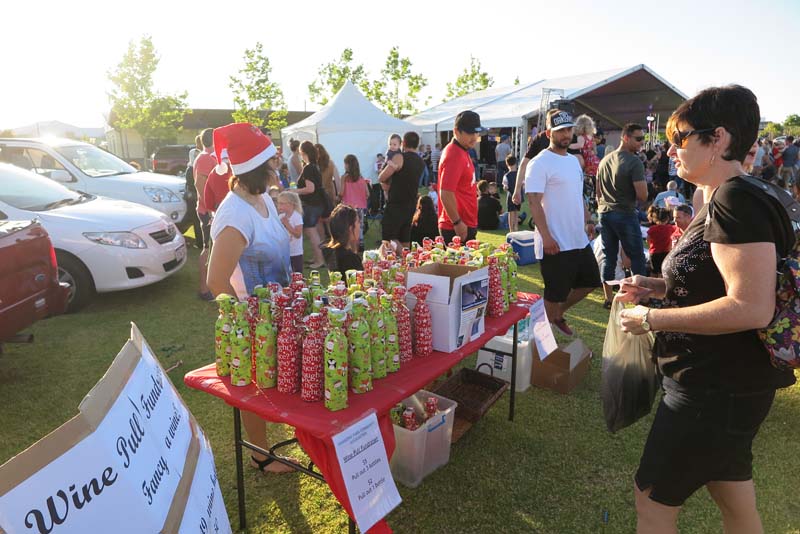 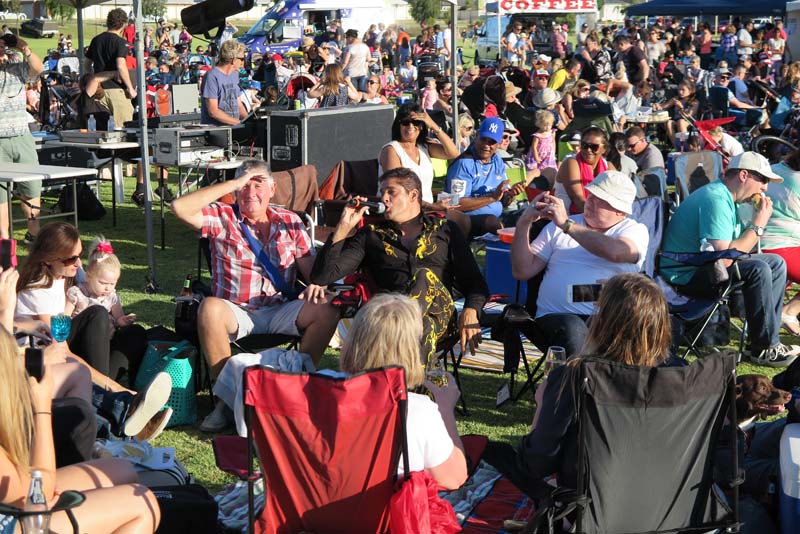 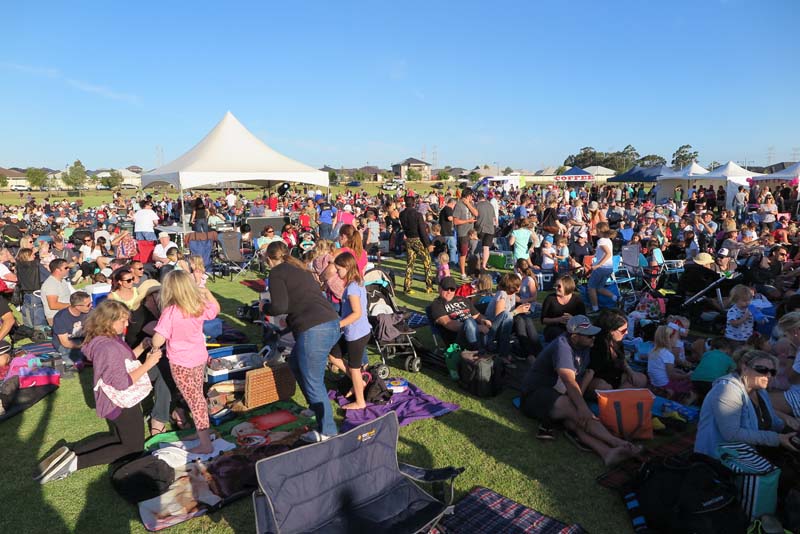 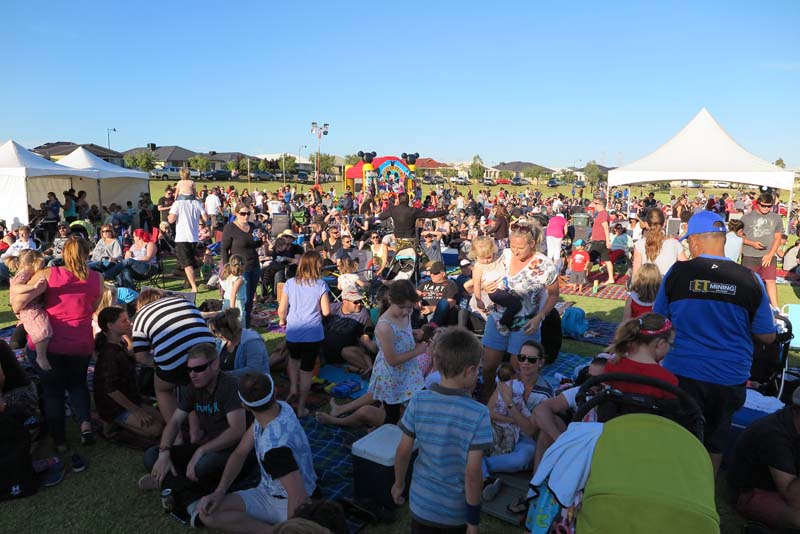 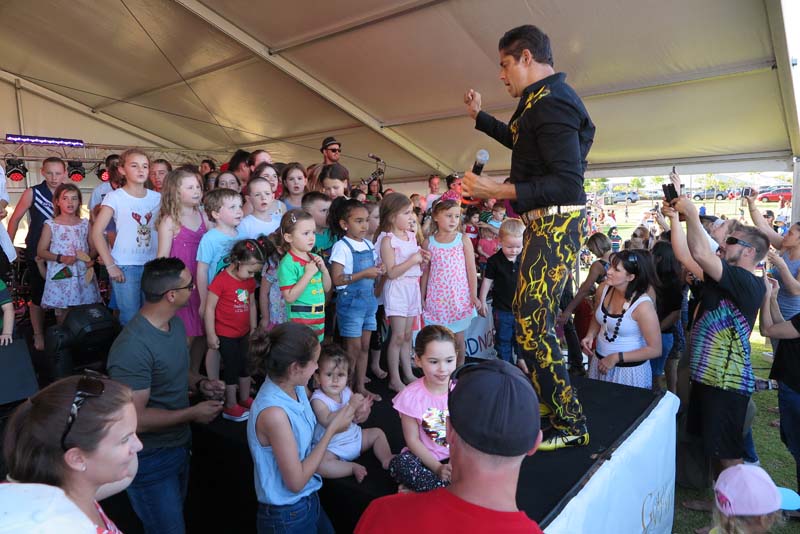 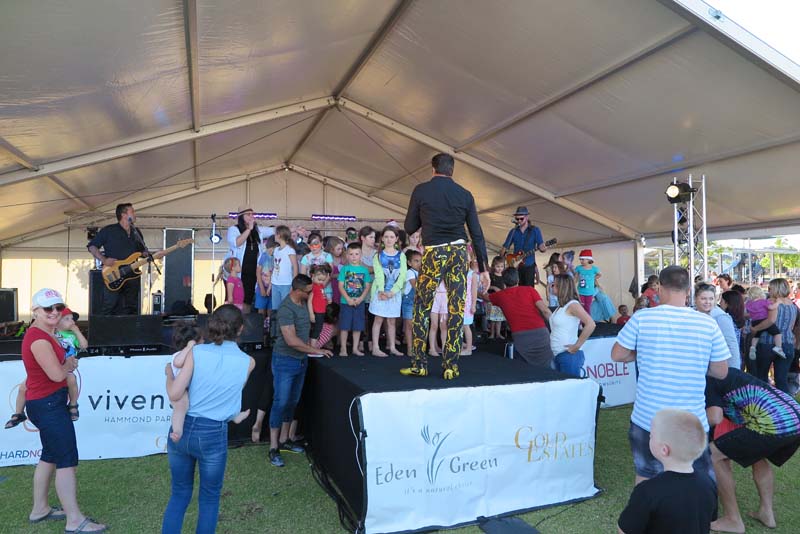 If you would like to be kept up to date with news and land releases in our Estates please provide your details below.